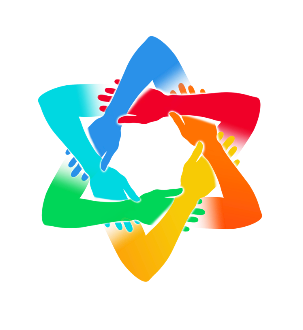 Superstorm Sandy rolled in to the NYC metro area on October 29th, 2012 and hung around for several days. This year is the 6th Anniversary of this iconic storm. However, it’s likely that this anniversary may not be on your radar, as the breaking tragic news of each new day overcome us. Anti-Semitic murders in Pittsburgh, a deranged bomber in Florida, and a President who regularly lies; almost too much to bear. Yet, as the mid terms approach, we must remember Sandy and what has or has not been done as part of our recover and preparedness for the next big storm. How we vote and who we vote for matters more then ever.

In many ways Sandy seems like a lifetime ago  – yet “Michael, Harvey, Maria and Irma” four devastating hurricanes which struck the US and the Caribbean in the past 14 months – bring back stark reminders from that weekend, 6 years ago. Below is a post I wrote a few days after Superstorm Sandy on the eve of the 2012 elections. We have so much work to do to build up our resiliency and prepare for this new “normal” of superstorms. Those of us raising our children on the coasts, are on the front lines. We must make sure our elected officials not only acknowledge the crisis we are in, but help us build, plan and prepare for our future, which is now.

We thought the politicization of climate change was bad in 2012, sadly, things are have only gotten much worse. Climate change is happening whether you are republican, democrat, independent, rich or poor, blue, purple, black or white. We MUST take action. Hiding our heads in the sand, denying reality won’t stop the changes that are already taking place. In this upcoming election of 2018, please do vote; and for our children, challenge those seeking your vote. Ask them: “What are YOU doing about climate change?” If they don’t have a ready answer and a plan, please DO NOT give them your vote. The recent report of the Intergovernmental Panel on Climate Change: “Global Warming at 1.5 degrees” reminds us we HAVE NO MORE TIME!

Vote as if our world depends on it, in fact it does…. 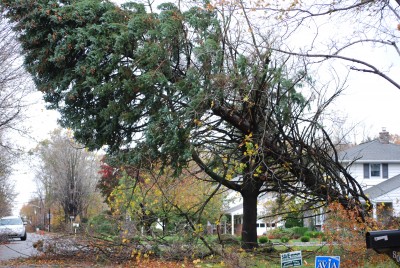 November 2, 2012: As I drink my morning coffee, through my kitchen window I still see homes with no lights, but the noise from generators that punctuated the usual early morning quiet these past few days, is absent. Neighbors are putting their recycling containers on the curb –Tuesday’s pick up has been rescheduled for today. Some normalcy returns. About 1/3 of our town now seems to have power, although on some streets it continues to look like bombs went off and clean up has yet to begin. The shock of Sandy is being replaced by resignation and acceptance, as people who’s homes have had extensive damage are looking for more permanent short to medium term solutions for places to live, and those without power are accepting the fact that it still could be days, or even weeks till they get it back.

We are lucky in our neighborhood; damage has been minimal. And as we weep for those that have lost so much, we already are begining to rebuild. But in many towns that difficult question needs to be carefully weighed, away from emotion – as sea level rises and more powerful storms are our future and our reality.

As I venture out in my car, I see gas lines already stretching for blocks and in some cases what looks like miles, as we continue to conserve gas and think about each trip we take in our car – is it a necessity? Will we learn lessons from this disaster? I hope so. We rely too heavily on fossil fuels to keep our house warm and our vehicles moving. Time to look and invest in 21st century energy and technology.

My big wonder and that of many of my neighbors, is now beginning to be: how and will I be able to vote on Tuesday? So far all the local schools, which serve as our polling stations, remain dark. I know there is every effort being made to get them up and running. For tens of thousands of us in the NYC metro area even getting to the polling stations that may be opened will be difficult. Closed streets, limited public transportation, and power outages which may have caused families to temporarily move out of their polling districts may disenfranchise so many…

I will definitely find a way to vote. As the Mayor of New York City, Michael Bloomberg said when he endorsed President Obama on November 1st: “Our climate is changing. And while the increase in extreme weather we have experienced in New York City and around the world may or may not be the result of it, the risk that it may be — given the devastation it is wreaking — should be enough to compel all elected leaders to take immediate action.” 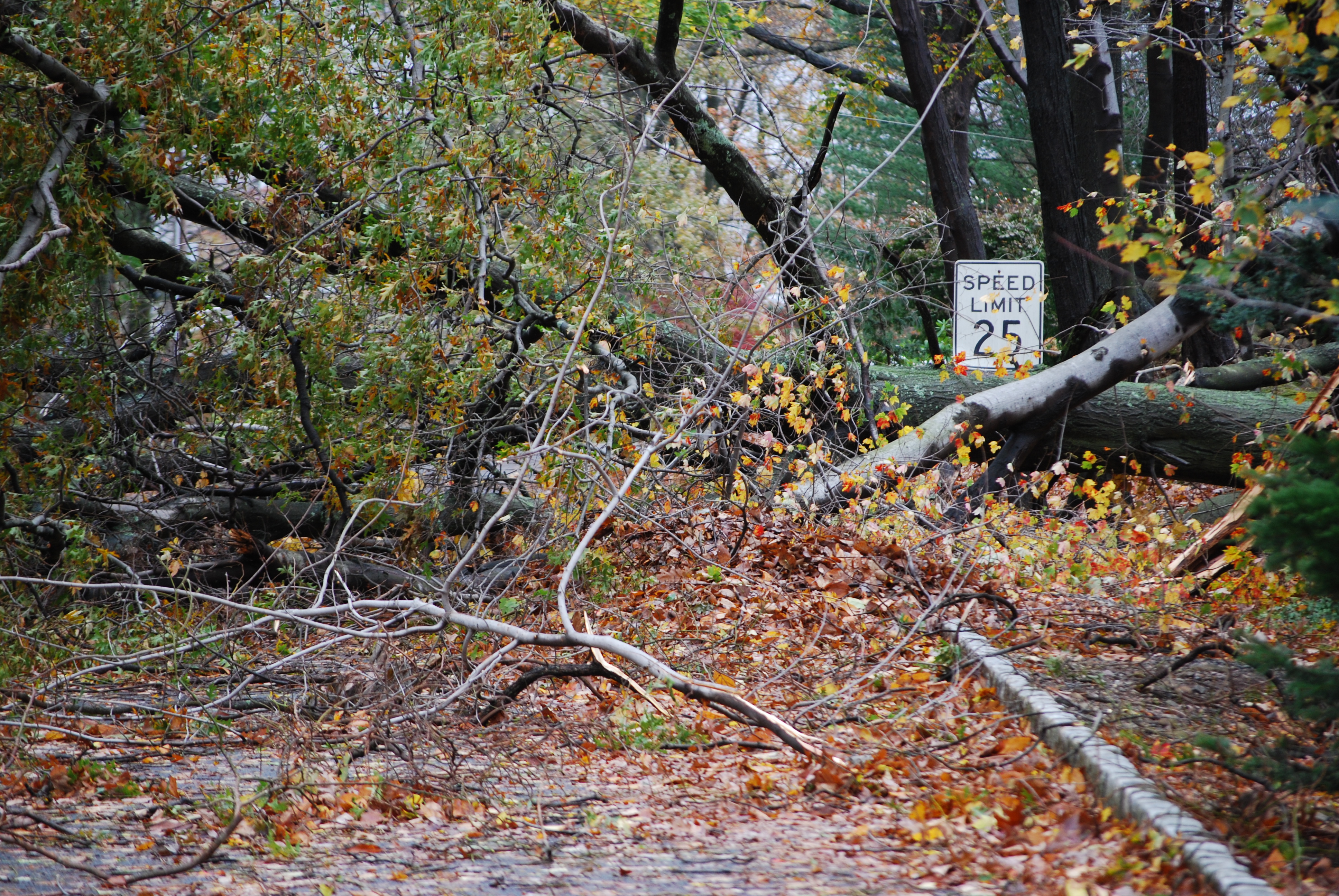 While I try to refrain from bringing politics into our blog posts on ClimateMama, I feel we have no choice but to discuss politics now. Mother nature, through Sandy, says we must and we have to. From my vantage point, I see that the Republican party has been co-opted and taken hostage by many climate deniers who not only won’t put short and long term fixes for climate change on the agenda, but they vehemently deny the fact and reality of man made climate change. Too many in the party are demanding that we continue to invest in fossil fuels and the infrastructure that will keep us reliant and addicted to this form of energy that scientists tell us IS causing our climate to change. This is a path that is leading to “mutually assured destruction,” a concept from the cold war, video games, movies and now once again real life. There is too much at stake not to discuss this on the eve of what may be the most important presidential election of our time. Climate change is not only NOT on the agenda of this Republican party it’s not in the party’s vernacular and has become a dirty word. Or ala Harry Potter it has now become: “he who shall NOT be named.”

Please, for our children’s sake and for our future and theirs…think deeply about your vote and don’t just vote for your “team” a way of “thinking and acting” that has been pushed more and more in recent years as our country has become more polarized. Climate Change needs to be THE focus of the next 4 years, not just an “issue” that should be looked at.

Listening to the radio this morning I heard that there is another storm, a nor’easter coming our way as soon as Wednesday, the day after the 2012 elections…Mother Nature is knocking hard at the door: “I am here, LISTEN AND PAY ATTENTION to me, I NEED your help!”