Telling the Truth: Talking Climate With Our Kids 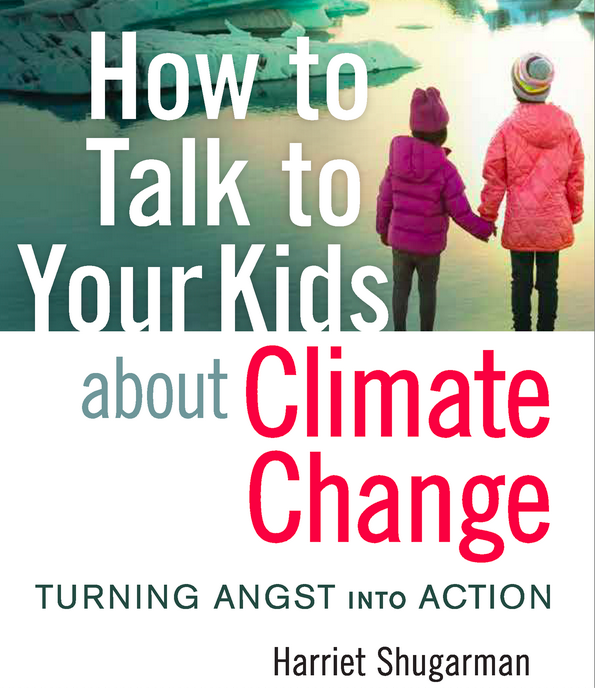 When you write a book (like I did recently), you always wonder if others are reading it and if so, was it helpful to them; did they like it? Even when YOU know it provides really useful information (If I do say so myself 🙂 because you know it has the facts, the details and the advice that people have been asking you for –  for many, many years.) So, I was touched and so very pleased to get a note from UK mom Rachael Angela about her experience with my book. In fact, Rachel shared a whole blog post she had written about it that included ways she was putting into practice what she had read. Rachel is an awesome writer, and I will let her words, in her blog post below, speak for themselves. Do check out Rachel’s new website and blog, Navigating Ecological Chaos (where her post below was first published). Subscribe to the blog and follow Rachel on Twitter, she has a lot of wise words and advice to share.

What do We Tell Our Children? Dodging Truth in a “Climate-Aware” Home 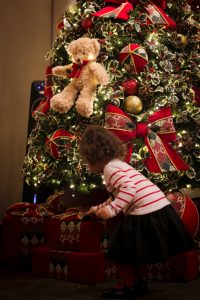 Some years ago, when my eldest was 11 years old, I broke the news to him about Father Christmas.

“What about the tooth fairy?’ he asked, wiping his eyes.

I shook my head.

More tears, a long uncomfortable pause and then he asked, “is there anything else you’ve been lying to me about?”

It was going so badly that, had I been fully aware then of the severity of our ecological predicament, I might have been tempted to throw that in too, get it all over and done with.

“Actually, yes, since you ask, we’ve caused the sixth mass extinction and the earth’s pretty much on a death spiral.”

Possibly not the wisest of moves but at least it would have been out there.

As it stands he’s at university now, the planet’s outlook is significantly bleaker and we still haven’t had that conversation – despite going on many protests together, despite my campaigning, despite my involvement with Extinction Rebellion and Friends of the Earth.

Because it’s painful enough facing ecological truth yourself but to share that with your kids feels unbearable.

Consequently, as well as my eldest at uni – who the conversation is possibly now too late for? – I have two young teens in our “climate-aware” home who I haven’t talked to properly about the true state of the earth.

Just the thought of it sends me into turmoil.

On the other hand, I’m acutely aware that young people today have enough to contend with as it is. They’re already in crisis. Mental illness has been steadily rising in young people for years and according to the WHO, self-harm is the third leading cause of death for people aged 15 – 19. That’s horrific.

What, as a parent, are you meant to do?

So I bought a book this week by Harriet Shugarman (aka ClimateMama) called How to Talk to Your Kids about Climate Change, which set me off on a bit of a journey.

It didn’t start off well for me.

Right there in the preface in a big, grey box it said, ‘Let’s begin by telling our children the truth.’
I read on and discovered that telling the truth is also the first line of the ClimateMama motto. I balked at that. I’m not sure what I expected – maybe an offer to have the conversation for me, perhaps advice to pretend everything is okay? Either way, the book was clearly not heading in the direction I wanted so I went online.

It’s not all doom and gloom. 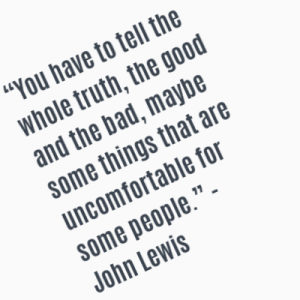 called Climate of Emotions which involved, among others, a few young activists and a young scientist, speaker and author, Britt Wray. I figured these guys might give me an insight.

Britt spelled out clearly that telling your child not to worry about the crisis and that ‘everything will be okay’ is a form of abandonment. “That is not being honest and that is not what it means to offer support,” she said.

I sheepishly returned to ClimateMama’s book and she pointed out that our children already have some awareness of the crisis anyway. They’re either living it, picking up snippets from friends and teachers or, of course, absorbing things via social media. It’s therefore important to give them the facts about the impacts and causes of the crisis ourselves, in an age-appropriate way, as well as possible solutions.

This was a new one on me. At the risk of sounding stupid, it hadn’t actually occurred to me that solutions would be part of that doom-laden conversation, if ever I instigated it, yet it seems obvious now: the solutions to the crisis and actions being taken are just as real, just as factual, as the numbers of species going extinct and the rising concentration of CO2 in our atmosphere. They’re important too.

Crucial, in fact, because they provide the balance needed to prevent our young people from being utterly traumatised.

I looked for a study I remembered reading a while back, conducted by Maria Ojala on young people and the ecological crisis, and found this:

“It is important to help young people to face the climate problem and bear the negative emotions related to it … in this process one also needs to encourage young people to see positive aspects that can activate hope, a feeling that can transform worry into a constructive, motivational force. Thus hope about climate change is more than an illusion or a solace; it could also be an important path to engagement.”

Of course hope should play a part in the conversation! Why had I not taken that in before? It was, after all, not only what kept me going but what kept me in the fight. I always have Joanna Macy and Chris Johnstone’s book, Active Hope, close to hand and Rebecca Solnit’s Hope in The Dark with it. Some days, hope is all there is.

ClimateMama refers to active hope as well as intrinsic hope and radical hope. There’s so much to say about these that it needs another blog post but suffice to say hope is just as important in discussions with our young people as it is in our own activism, probably more.

But what if we don’t feel hopeful ourselves?

We have to be honest with ourselves about how we are feeling. As ClimateMama says, we have to get to grips with our own grief first. We might need help with that, or perhaps just the passing of time, but when we are ready we’ll be in a better place to be present with our children.

A better place, not a perfect one, and that’s good enough. It would be unrealistic to expect ourselves to ever be fully in charge of all our feelings regarding the crisis, especially when talking to our children about them. 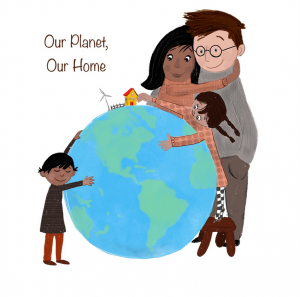 The book reminds us that it’s healthy to share with our children how we are feeling. Not only does this give them permission to feel and voice their own feelings but it’s likely to reduce their anxiety too. Our kids are not stupid. They pick up on our emotions whether we voice them or not, just as they sense that all is not well with the world whether or not we’ve laid it out for them, (just as, on discovering out about Father Christmas my eldest must have suspected the tooth fairy wasn’t real before I confirmed it for him).

Having that uncertainty bubbling under the surface is unhelpful.

Acknowledging it helps to move forward, and we do so with our children.

We can share with them how we are dealing with the crisis, what we are learning and what actions we are taking. Not only will this comfort them, it will help them to figure all that out for themselves too.

We also can reassure them, as ClimateMama recommends, that we are working on the crisis along with many, many other people, that successes are happening all the time and that big changes have happened in the past because of movements like this working together.

Why tell them not to worry when we can help them discover actions they can take that will reduce that worry for them?

Why tell them everything will be okay when they will feel far more reassured by our honest declaration that we will never give up?

I think this is the sort of conversation I should have with my two young teens at home soon.

In fact, I think it’s the sort of conversation I’d actually like to have.

Just as soon as I’ve filled them in about Father Christmas. 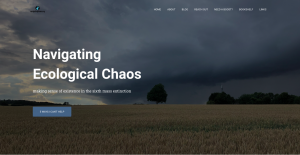 This entry was posted in Climate Mama News, Climate Mamas & Papas and tagged climate grief, Climate Hope, How to Talk to Your Kids About Climate change, Kids and Climate Change, NavigatingChaos.org, Rachel Angela, Talk About Climate. Bookmark the permalink.