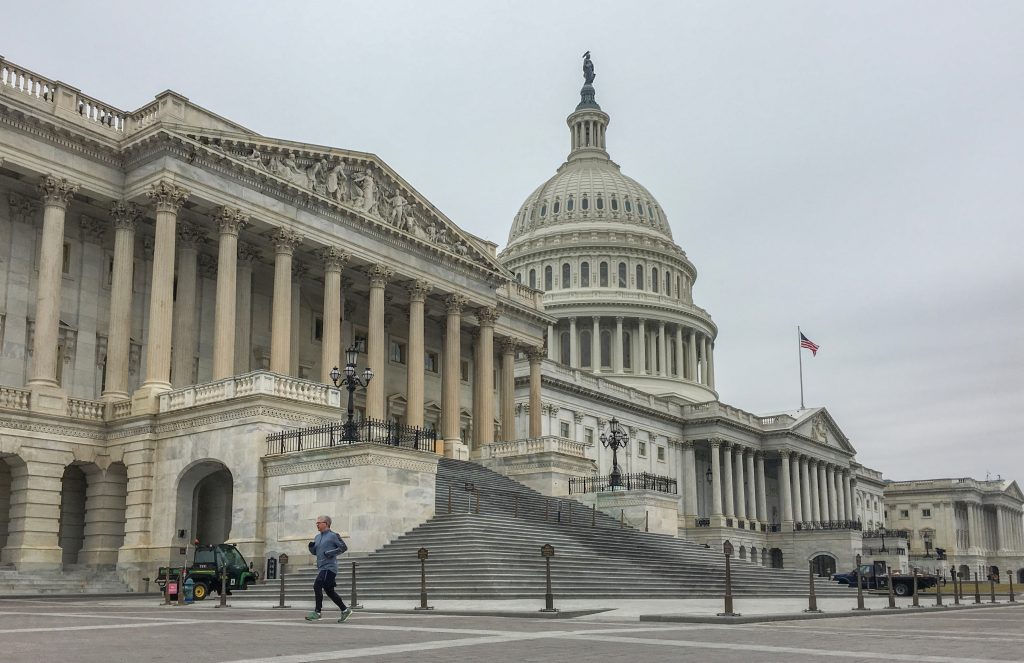 What do the tragic, maddening, inexplicable and at the same time clearly understandable events that transpired on January 6th at the US Capitol have to do with the climate crisis? EVERYTHING.

The following expert is taken directly from my 2020 book, “How to Talk to Your Kids About Climate Change, Turning Angst into Action”.

Whenever you have the opportunity to vote in an election, on any issue and however insignificant it may seem, do so. Voting and by extension participatory democracies are usually hard fought for and hard earned. We must cherish, foster and protect both. Throughout history, wars have been won and lost, and countless lives have been sacrificed in pursuit of the right to vote and for free and open democracies. Currently, it surely seems that our democracy in the United States is being stretched and bent, perhaps to its limit? We must not allow it to be broken. As we face more and more challenges from our climate crisis, our democratic systems around the world will be threatened to their core.  Understanding this we must be on guard. We need to do what we can to ensure and encourage thoughtful candidates who have clearly defined climate action plans to run for office at every level of government. And, we can and must work on getting people of all ages and from every neighborhood to vote in every election. As voters we must do to our homework, and make sure that the candidate we choose has a ready to implement and well developed climate action plan. 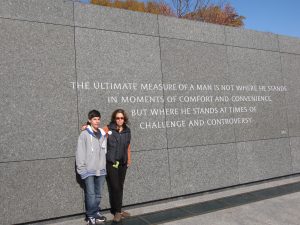 When casting your vote, do so with the intent to show your children, your country and the world that you completely and utterly repudiate hate and lies; and that you stand up for science and for the truth. There is no room for complacency, and no time to prop up elected officials who do not take the crisis at hand with the urgency of action that is required. It is often hard to measure the deliberate and singularly focused act of voting –  with the urgency of our times. But you must remain conscious of the importance of each and every vote, even if it seems like only one small step. Do not allow yourself to  be stuck, frozen, or paralyzed, or to feel so much disappointment or disgust with the system and those running it, that you do not vote. Remind your children of this as well. They may seem young, and far away from voting age, but the importance of casting a vote is developed at an early age. Since the beginning of the 21st century, young people are no longer voting in high numbers; neither in the United States nor in many other countries around the world. This must change; their future and now requires it.

Consider running for office and encourage those that you think would be good leaders to do so too. Remind your children that when they are grown, they may want to run for elected office as well. Gandhi’s words ring loudly: “be the change.” Each level of government – local, regional, state and national –  has a role to play in creating the polices, rules and regulations that can help us respond to our climate crisis. At the same time, if people who dismiss or deny the urgency of our crisis run for office and win, they can slow things down to a point where our future can and will be catastrophic. By voting, and by supporting people who are willing and able to take hard decisions based on a clear understanding of science – hope and change can find footings to not only survive but to thrive. There are no sure answers, but if we envision  a system that can and will react to the harsh and difficult realities we face, we can create it, nurture it and watch it grow.

On January 6th, 2021 extraordinary things happened; they were predicted but not, in hindsight, surprising.

This moment in US history was years in the making. We will be speaking about it and learning about it for years to come. From the ashes, new beginnings and renewed active hope  rises.

Remind yourself and your children of our ClimateMama motto:

We are entering a period of great transformation in our country and around the world. Systemic change will and must be the driver in slowing down our climate crisis. We have reached the edge of the cliff, figuratively and literally. It  remains up to us to step back and to demand new beginnings; one where together we rebuild trust in our systems and a livable future where our children will not only survive, but where they can thrive.

One Response to Protecting Our Democracy = Addressing the Climate Crisis