Twitter Chat: Making Carbon Pollution a Thing of the Past, With Climate Reality 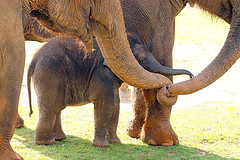 Join me at 1pm ET on Tuesday March 4th, as we discuss what we each can do to help limit carbon pollution from new power plants. Mark your calendar and sign up for this important discussion, hosted by The Motherhood. Also, take a moment now, and with the help of Climate Reality, tell the EPA that we want Carbon Pollution to be a thing of the past… 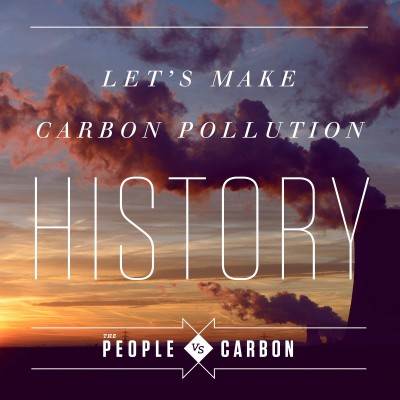 Carbon pollution is a key piece in the climate change puzzle. It accounts for more than 80% of the manmade greenhouse gases responsible for driving climate change. Scientists tell us these man made greenhouse gases are damaging our atmosphere and creating a “blanket” around our globe, which is trapping heat, changing our climate and disrupting our natural environment. This is transforming our world in numerous ways scientists began predicting decades ago – but also in other ways they didn’t imagine we would see and experience so quickly. Not only is our planet being impacted in untold negative ways, but the health impacts from climate change are directly hurting our families now and today.

For me personally, I see and feel carbon pollution and the cost of our inaction. My son has developed asthma this past year. Both my husband and son have severe poison ivy allergies. My daughter has breathing problems, exacerbated by heat extremes. A dear friend on Long Island was stricken with West Nile virus recently, and her daughter, sickened by lyme disease. In the fall of 2013, the World Health Organization told us that air pollution is a carcinogen, and that power plants are one of THE major contributors to air pollution today. 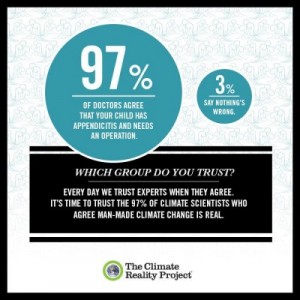 How many more scientific studies and major reports do we need to see, which continue to confirm with 95% or greater certainty that we humans are causing our climate to change, before we take action? We know that burning fossil fuels is a key reason our climate is changing, and cutting carbon pollution is key. The September report of the Intergovernmental Panel on Climate Change has given us a carbon budget, which, if we continue on our current path, we cannot meet. While our government has been fighting many budget wars, the carbon budget remains a battle that our government doesn’t seem to want to recognize or confront. Yet, for my children and their future, this is a budget that is infinitely more important, and more costly, then the any fiscal crisis we could face.

We need to recognize and acknowledge the true cost of carbon pollution, which is a huge economic burden on our country. The cost of carbon and it’s impact on our children’s lives is a social, economic, and moral cost, that we are passing on to them. We are very possibly creating a future for our children which is not a livable one. We have the power to change the crash course we are on with our planet. We must help the EPA carry out it’s stated mission: “to protect human health and the environment” by demanding strong carbon pollution standards for new power plants. Our future, that the future of our children, depends on it! 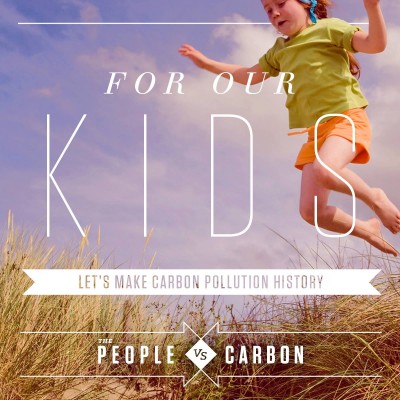 Join us on March 4th, at 1pm. Share with us and learn more about how to make your voice heard on carbon pollution from new power plants specifically; and about climate change in general.