In the United States of America, the second Sunday in May is officially “Mothers Day.” This celebration has its origins in early efforts to honor mothers who came together to promote peace, and whose sons fought on opposite sides of the American Civil War. In 1914 the United States Congress and President Wilson formally established the first National Mothers day, recognizing mothers who had lost sons in war. 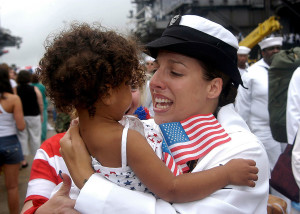 Mothers fighting for peace and their children’s right to survive and a mother’s unconditional love for her children often demands that she put herself on the line, risking her life for her child’s. We see this happening all over the world today for a myriad of reasons, and more and more often in relation to a mothers fight against our changing climate and for a sustainable and livable future.

Mothers seem to see clearly through the fog of denial; that through our thoughtless use and abuse of our planet Earth, we are now marching forward on a clear path that threatens ours and our children’s very existence. We must and we are taking action now.

At ClimateMama on Mother’s Day (and every day) we are proud to honor mothers across the world who are taking action for their children’s future and now, as we live climate change. Today we list but a few of these incredible mama’s who are putting their lives on the line as they fight against unsustainable and dangerous practices – in particular those of the oil and gas industry and their extreme extractive processes and byproducts – and for a livable future for all our children. We will regularly share more details of these mama’s stories and stories from mamas the world over. 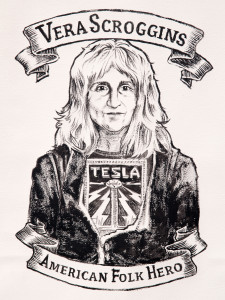 The mothers we honor today are all fighting against impacts that threaten their children and which are caused by the oil and gas industry; connecting the dots (which are sometimes straight lines, between climate change and fossil fuels). These mothers are fighting against oil and gas wells, infrastructure and transportation modes i.e. pipelines, compressor stations, tailing ponds, storage caverns, oil bomb trains, barges and trucks and power plants, all of which are poisoning and sickening our children now, and potentially could forever destroy their water, clean air and a chance for a livable and sustainable future. These mothers are fighting to bring the truth about these industries to the mainstream public, to their neighbors, families, elected officials, strangers and friends. We are hopeful that many people are finally opening their eyes to what is in front of them in large part because of the bravery of these mothers who are on the front lines.

These brave mothers – like the brave mothers from the civil war whom Mothers Day honors – have rolled up their sleeves and gotten down to work, with little to no fan fare for themselves. In many instances they have coming together across political spectrums, color, religion, wealth and race because they know that climate change and it’s causes – our own human follies and greed – now threaten their children’s very existence. There are no excuses nor any plausible reasons that can stop these mothers who exemplify our mantra: “Tell the Truth, Actions speak louder then words, and don’t be afraid.” These mothers demand our attention, our respect and our strong support.

We are proud to stand together with these mothers and we ask you to do the same. 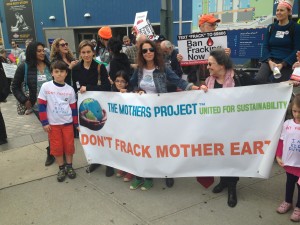 Here are a 3 opportunities for you to help directly support campaigns of brave mamas and their battles for their children’s future and ours. Please join us in support.

1. Protect Our Children
Demanding that Gas Wells and Infrastructure be kept at least a mile from where children congregate and play.

2. We are Seneca Lake
May 7th, 2015, Sixteen Mothers and Grandmothers Arrested.

3. Vera Scroggins, via The Mothers Project
Vera – fighting a multi-million dollar company with a camera.