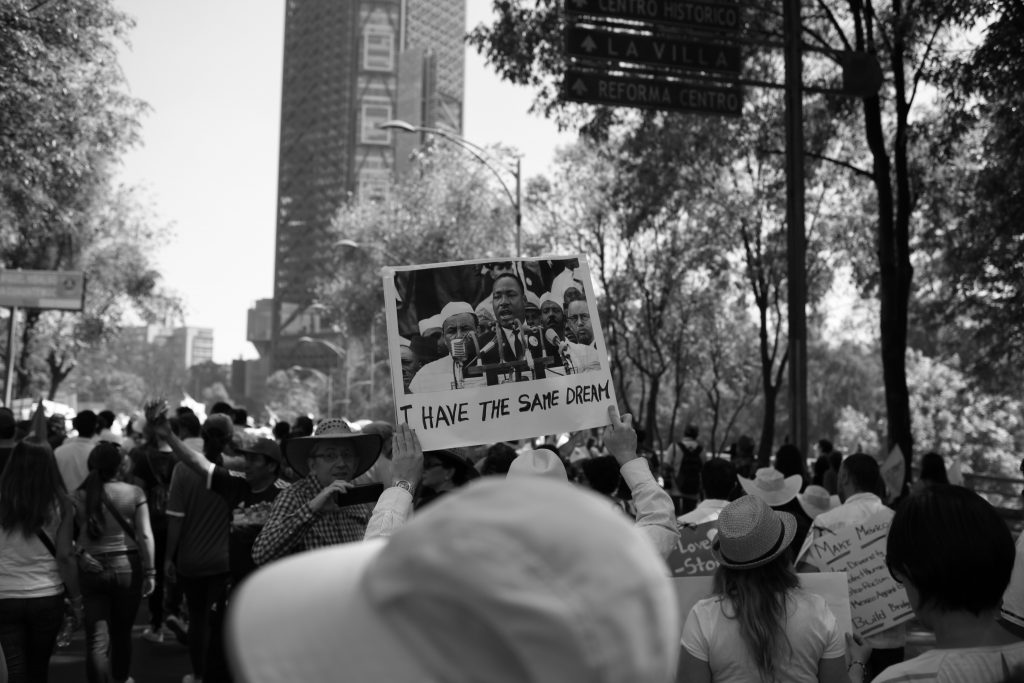 “I believe that unarmed truth and unconditional love will have the final word in reality. That is why right, temporarily defeated, is stronger than evil triumphant.”

Today, January 21st, 2019 across the country and around the world, people are gathering to learn, to remember, and to respect the enduring legacy and wisdom of Martin Luther King.

Throughout the year, many of our Climate Mamas and Papas remind me that they are regularly inspired, motivated and emboldened by Dr. King’s words. Dr. King, to many of us, was a Climate Solutions visionary. The problems of our climate crisis where in their infancy, yet his wise words can help us move forward as we build out determination to solve the crisis before us, and give our children a chance at a livable and sustainable future. For me, always pushing me forward, the following words echo incessantly in my head:

“We are confronted with the fierce urgency of now….

Over the bleached bones and jumbled residues of numerous civilizations are written the pathetic words: 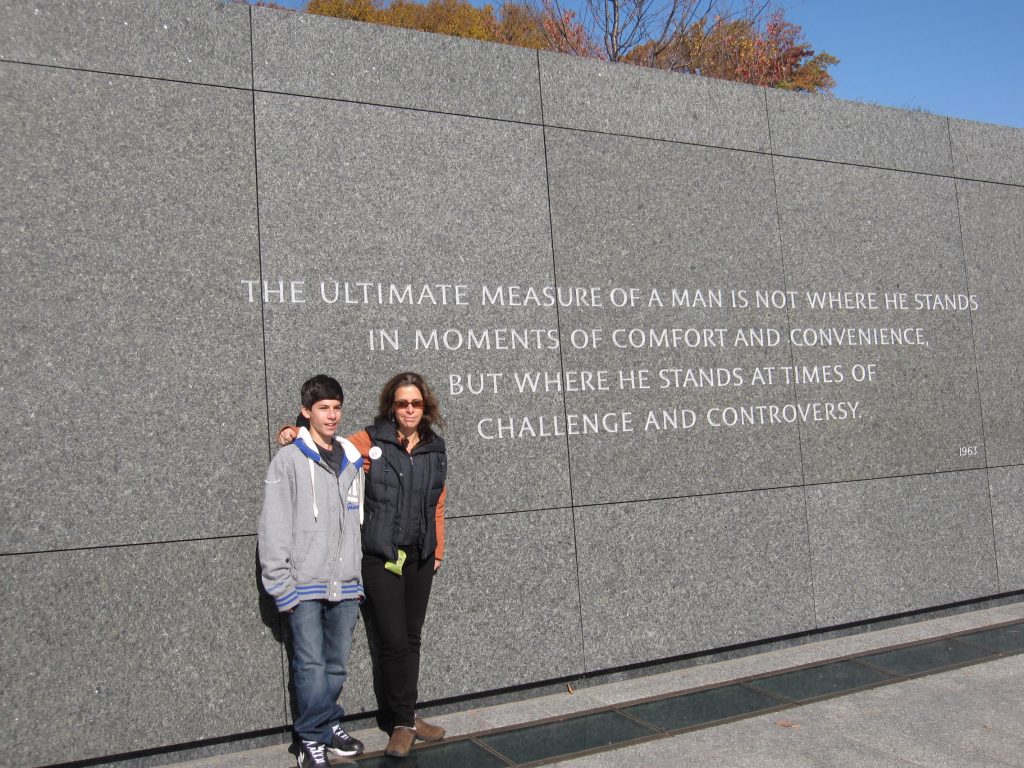 This photo of my son and I was taken back in the fall of 2011, when as a family, we visited Washington DC  to take part in a non-violent, peaceful demonstration where together with thousands of other families, we  surround the White House which was then under the watchful eye of President Obama and gave it  a “hug” and let him know that we needed his support to stop the Keystone XL pipeline. He did subsequently stop it’s construction, shortly after that event, and it has since then and over the years been an “on again, off again” infrastructure project. It continues to be fought to this day, in the courts and on the ground, on the farms, and particularly by Climate Mamas and Papas standing strong on the land, in  the state of Nebraska.

In honor of Dr. King, We offer a few ideas that we each can take on, as we move forward to advance climate action and build up our collective climate hope. We think that Dr. King would have supported our calls and steps forward on climate action. 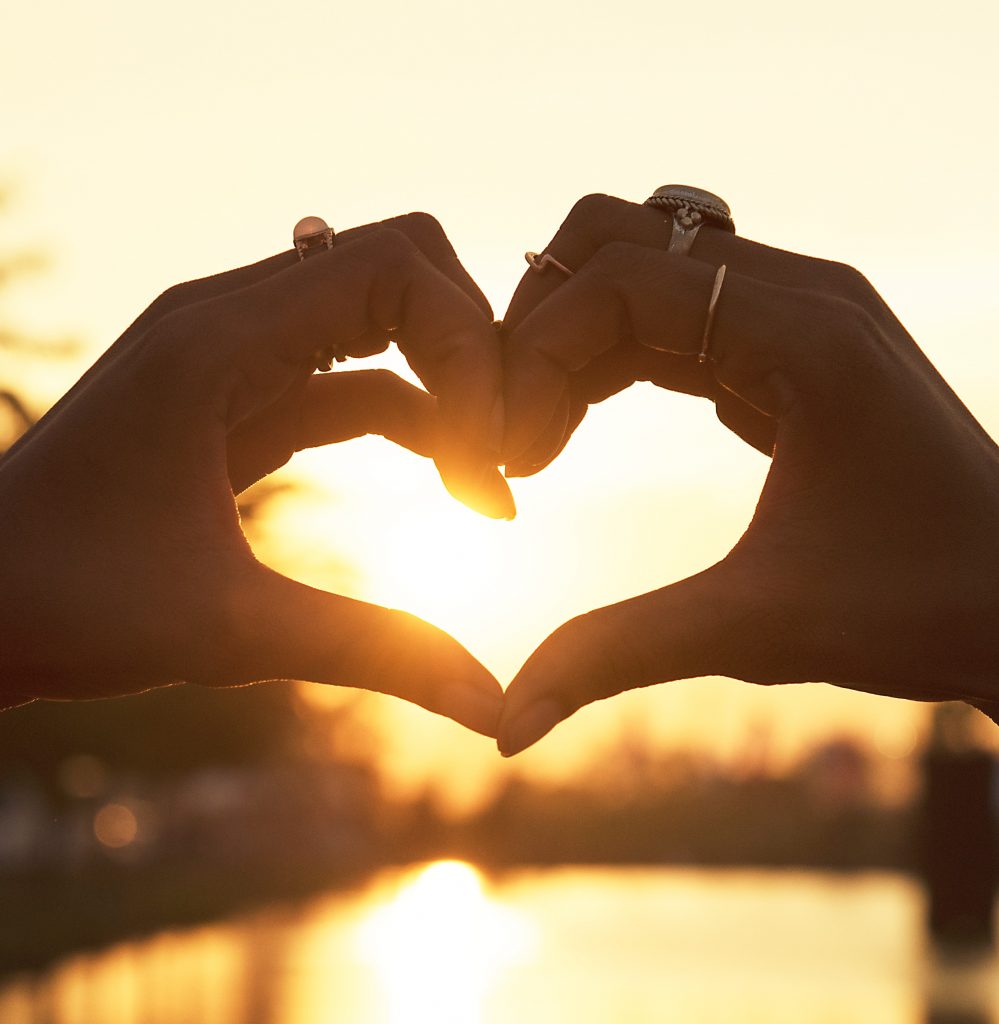 Feel free to also send to us, at info.climatemama.com, your name, home town and zip code and we will add your name to a ClimateMama Valentines Card we are making for both Senator McConnell and Speaker Pelosi, two decision makers who must show leadership and  have climate solutions on their minds, even if it isn’t yet part of  their daily  actions. ‘

We want to end by sharing these wise words from 2014, that Climate Mama extraordinaire, Eli Sparks of Virginia shared with us; they are as relevant and more today!

“Saving the world from pollution isn’t all up to me. I was simply stunned (by the reality of the climate crisis). Stunned and deeply saddened. Personal change is important. I’ve got friends who farm sustainably. Others who ride their bikes everywhere they go. I shop at the farmers market and turn off my lights when I’m not in the room. However, none of these steps will make a difference unless the big players step up to the plate. All of the likely climate heroes have started working on the problem. We need the unlikely climate heroes to emerge and lead.

We need congressmen and women with strong ties to coal, oil, and natural gas. We need politicians connected to the building industry, transportation, manufacturing, and electricity. We need statesmen and women respected by peers in their party. We need them to lead on this most challenging of issues.”

This entry was posted in In The News, Take a Stand: Action & Advocacy and tagged Dr. King and Climate Change, Martin Luther King and climate solutions, MLK Day and climate action, The fierce urgency of now. Bookmark the permalink.