Using less energy, even if the “weather outside is frightful” 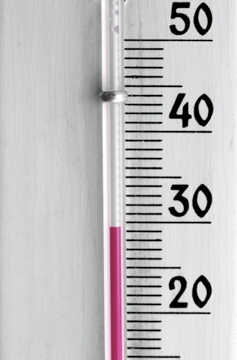 For many of us in the northern hemisphere the winter season usually brings cooler weather our way. Our President and his family are on their way to Honolulu for the holidays, where the December average temperature is 82 degrees. In Washington DC, were the President spends most of his time, the average monthly December temperature is 47 degrees. On Saturday, December 21st, 2013 the first official day of winter, Honolulu is supposed to be a toasty 81 degrees. If our First Family had stayed home in Washington DC, the temperature wouldn’t have been too much colder, as the forecast is calling for a balmy 71 degrees in Washington on Saturday! 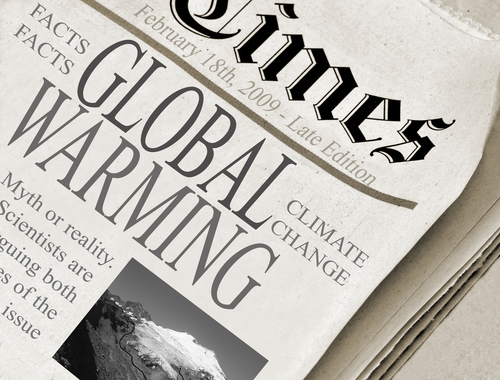 Now we must remember that one day’s temperature is just that, the temperature of the day, the weather. And our weather in winter in much of our country is supposed to be cold. What scientists are telling us though, is that average temperatures across our country and across our world, in the majority of places, are getting warmer at a much faster rate and pace then at any previous time in recorded or observed history. In fact, according to the National Oceanic and Atmospheric Administration (NOAA) November 2013 was the warmest November ever recorded and the 37th consecutive November with above-average temperatures. The last below-average November was in 1976. In addition, November 2013 was also the 345th straight month with above-average temperatures. That’s almost 29 years.

How’s that for some facts to share with the kids in your life. That being said, it does get cold in many places around the world in December and we are thrilled to share this HEATING SEASON info graphic from Energy Star with you! Energy Star helps us understand how, by using less energy at home, we ALL can reduce our emissions which contribute to climate change and be part of the climate change solution team! This info graphic has some great ideas for saving energy, reducing heating costs, and lowering our own family’s “heating season footprint” at the same time!

So, even if “the weather outside is frightful,” you can still reduce your energy use and keep the inside of your home warm and toasty this holiday season! Don’t forget to check in with Energy Star for their “Do 1 Thing To Save the Planet tips” too!